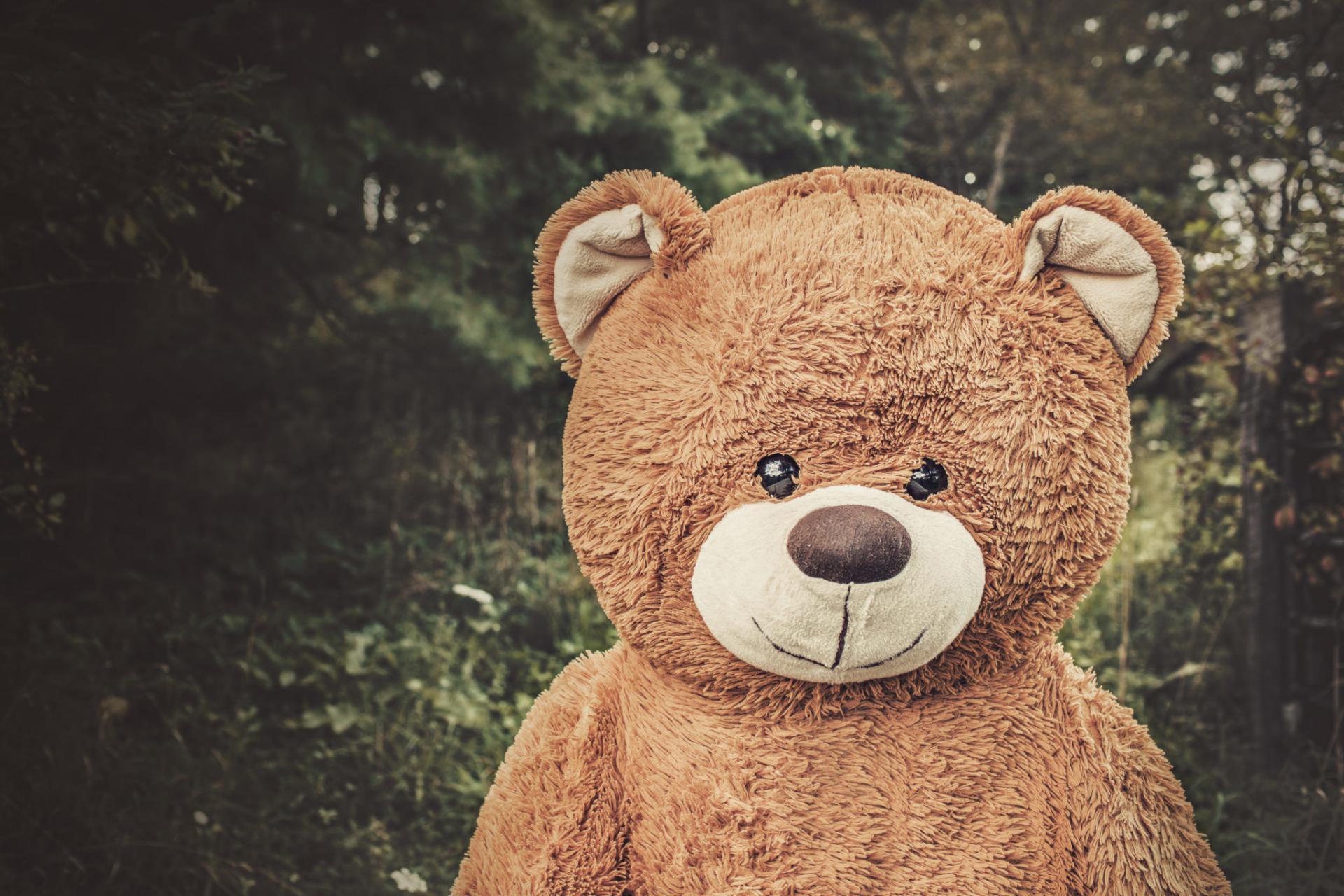 In one of the product management lectures I attended, a famous filmmaker came up to speak about his experiences as a movie director and screenwriter. In his lecture, the filmmaker tried to show us there is a common ground between his work in the film industry and ours, as product managers. One of his most inspiring stories was the example of how a movie like Ted was so successful.

If you think about it, the story line of the movie Ted is not so different from any other romantic comedy out there, but it had an important twist in it. One of the biggest highlights in this movie was that the main character was a talking teddy bear. But it wasn’t only that the teddy bear talked, which was so surprising; it talked rude, cursed a lot and was really aggressive. This original twist in the romantic comedy genre made this movie so successful that there was also a sequel to the original movie.

So, how does a rude talking teddy bear relate to your product? I really believe every product should have that kind of twist in it that gives a special value and pleasure to your user, making the product memorable and hooking the user to come back for more. It can be done with fun “Easter eggs”, creative designs, amusing content or an out-of-the-box solution to show even trivial things in different ways from your competitors. So, what is your talking teddy bear?

Haven’t watched Ted yet? Here are some of the funniest scenes from the movie: